The origin of “Uncle Rick” is almost ancient history in Internet years. In 2013, Brazilian fans on Twitter began referring to Rick as “Tio Rick” to express their fondness for him, a friendly uncle type who never shows up without a great gift or satyr joke. The term has gained extra meaning over the years and is now used with great love–and sometimes even greater frustration. Here are five classic Uncle Rick moves: 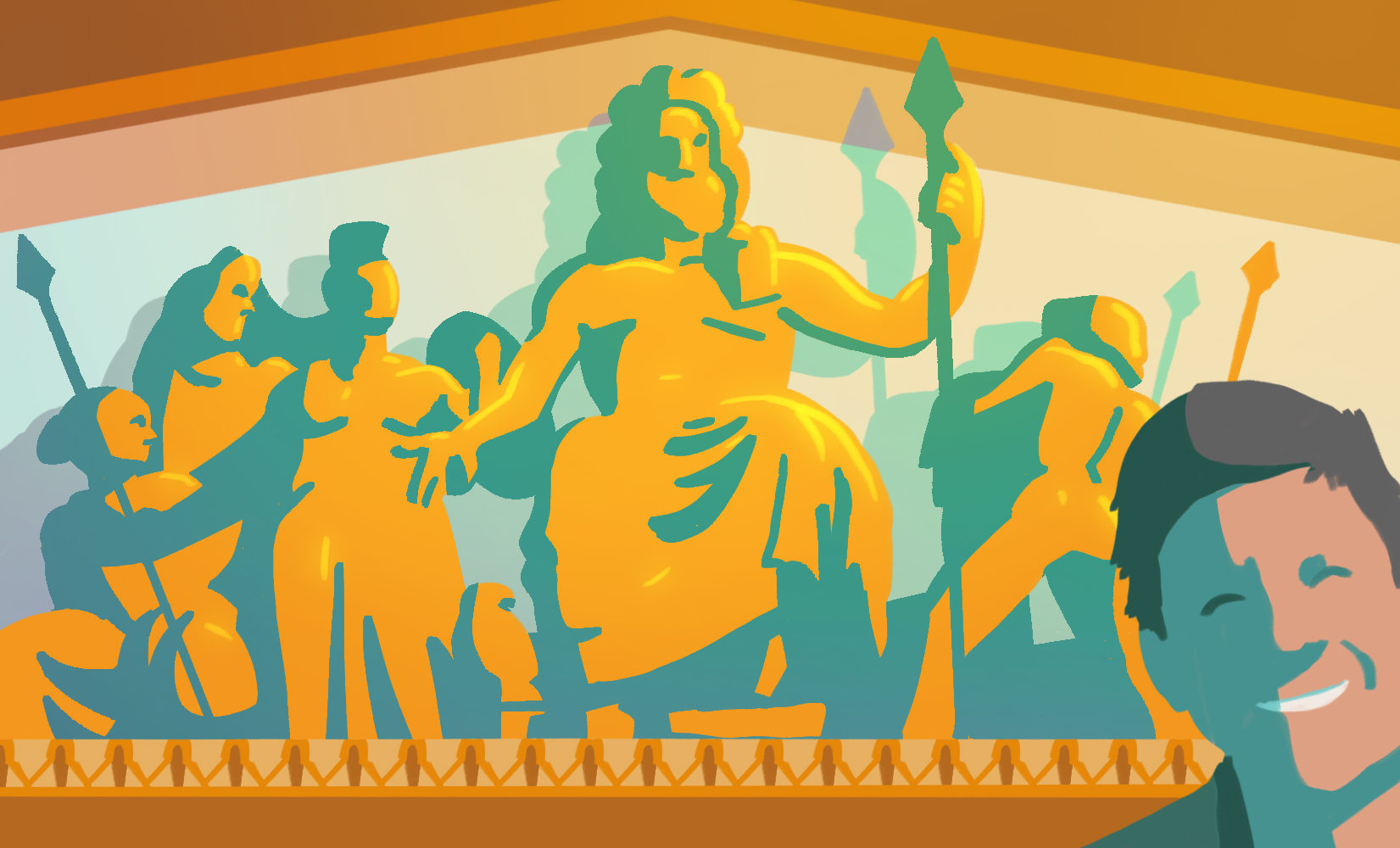 1. Uncle Rick won’t let us move on with our lives.

Just when we thought our childhood had ended with the last book in the Heroes of Olympus series, The Blood of Olympus, Rick brought Percy back in the Trials of Apollo series. And then in Magnus Chase and the Gods of Asgard. Curse you for sucking us back in, Uncle Rick!

He creates couples we love, like Percy and Annabeth, Jason and Piper, Nico and Will . . . But then he messes with them! Why did Percy have to go missing when he and Annabeth were finally dating? And why are Leo and Calypso fighting in Trials of Apollo? Can’t he just let them be happy?? 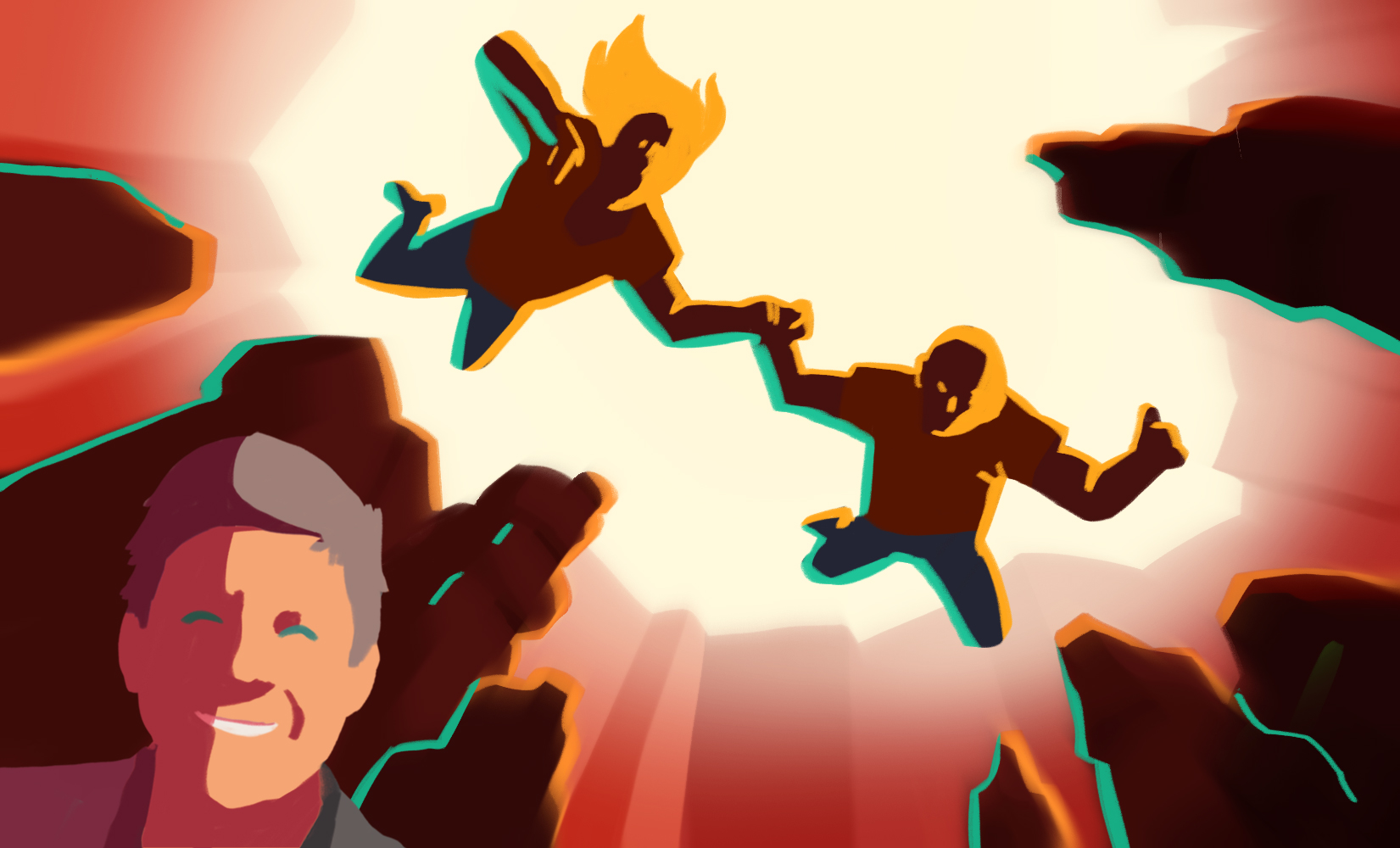 3. Uncle Rick trolls us with cliffhangers.

The worst was when he ended The Mark of Athena with Percy and Annabeth falling into Tartarus. We had to wait a whole year to find out what happened. Gah!

4. Uncle Rick is always putting his characters in mortal danger.

Some of them, even ones we’ve grown to like, actually don’t make it. Then we’re left wondering who’s going to die in the next book. It’s almost enough to make a person quit reading. Almost.

5. Uncle Rick turned us into mythology geeks when we weren’t looking.

Suddenly we were acing all our tests on the ancient Greek myths. We knew the difference between Dionysus and Bacchus. We could name at least three Egyptian gods. Worst of all were the drawn-out arguments with friends over Marvel movies’ portrayal of Thor and Loki.