5 Demigod Powers to get you through Monday

Waking up on a Monday morning after a particularly joyous weekend can be as daunting as facing off against the Minotaur. But if you’ve been blessed with a godly parent, you have an arsenal of powers to put Monday in its place. Here are 5 powers in no particular order.

1. Apollo’s Power of the Oracle

Most people don’t know what kind of fresh horrors await them on a Monday. With Apollo’s ability to see into the future, his children are guaranteed to be better prepared for the trials ahead. They can also tease their friends with cryptic prophecies about their fates. Now Monday sounds more like Funday. 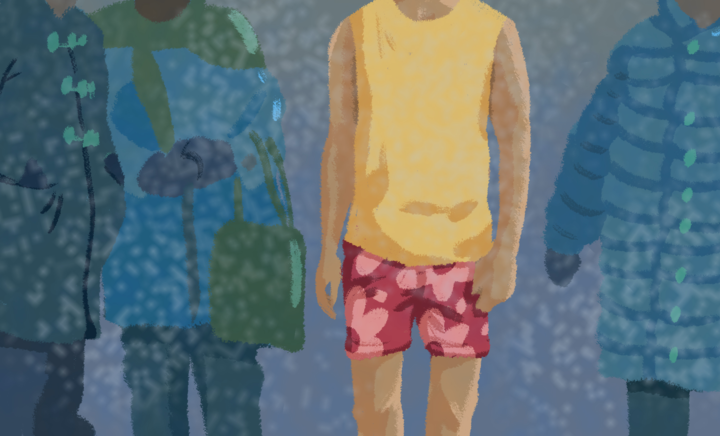 As Alex Fierro puts it, Magnus Chase has “this whole sunshiny warm friendly thing going on.” That’s because Magnus is the son of Frey, Norse god of summer (among other things). The ability to evoke summer vibes on a bleak, wintery day is obviously so clutch. Monday is coming, no doubt about it, but winter is temporarily suspended!

We all know how tempting it is to stay in bed on Monday morning, even for five more minutes. If you were lucky enough to inherit Hermes’s super speed, you can extend your snooze time while significantly shortening your commute time. That’s because the Hermes bus/train/bike/electric scooter . . . moves at the speed of sound.

The Duat is the spirit world that exists beyond our earthly plane. It is home to magic, gods, demons, and the dead. Sounds like a perfect place to safely stash your phone, keys, and cash! Do we agree there’s nothing more annoying than spending Monday morning trying to “find my iPhone”? Duat storage is your answer!

DISCLAIMER: Carter and Sadie Kane DO NOT approve of this use of the Duat.

Here’s a power for those who want to take the day off altogether. Offspring of Hades can enter a hibernation that renders them “dead” for a period of time, depending on how many seeds of Persephone’s pomegranate they consume (1 seed = 1 day). No judgment. We’re fairly certain Nico has swallowed a seed to avoid a Monday at least once.