We’re so thrilled that J. C . Cervantes’ latest Storm Runner epic, The Fire Keeper, is now a New York Times best seller two weeks in a row! To celebrate the achievement, we whipped up some gorgeous new character illustrations. See below for three of the novel’s stars. 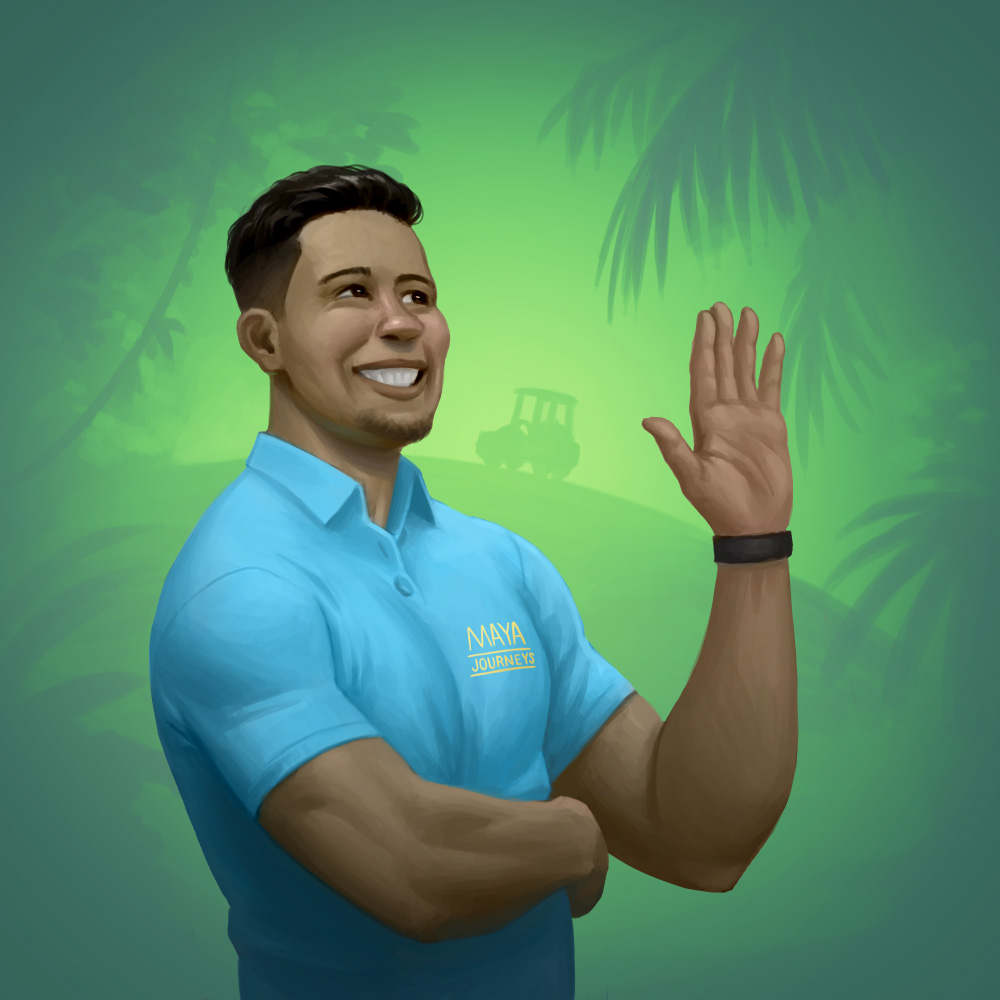 Zane’s older brother has big biceps and an even bigger heart. A former wrestler, he’s still passionate about the sport, and when we meet him in The Fire Keeper, he is in heavy workout mode. He asked that we keep his yoga practice secret, though. 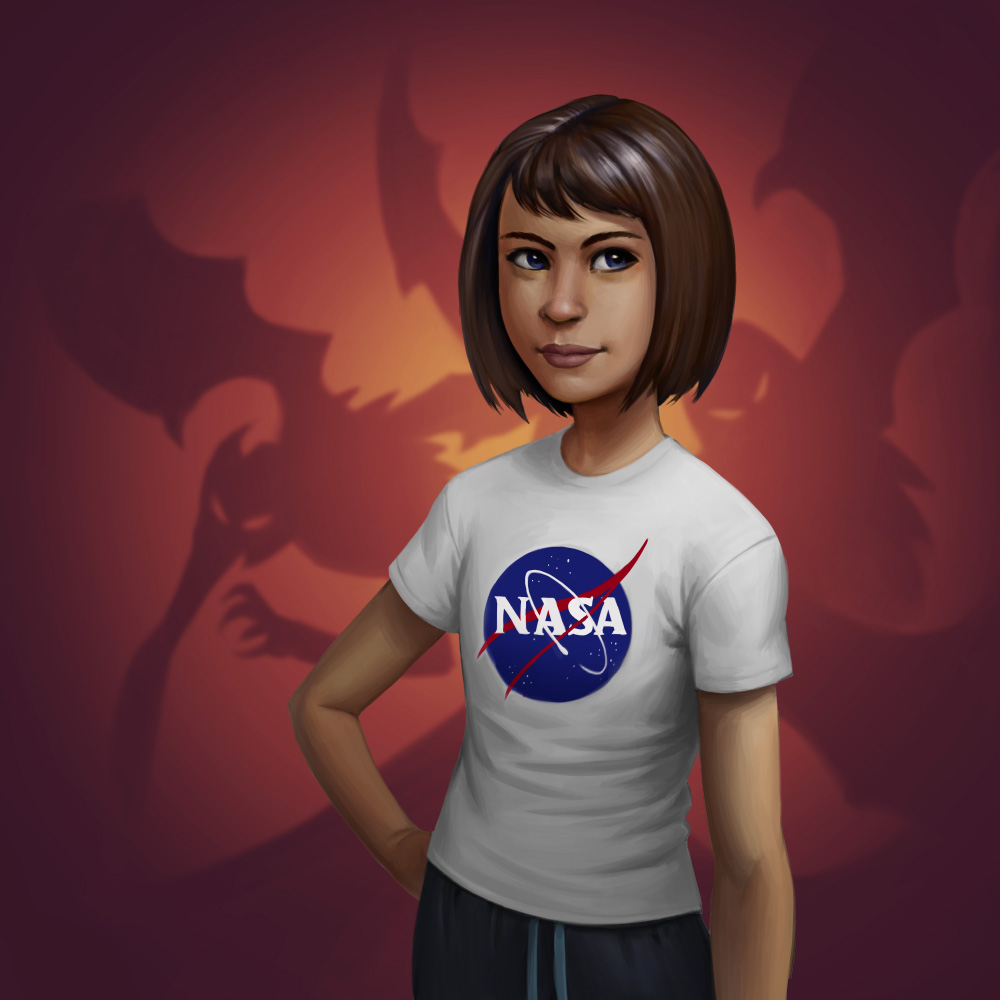 Renata Santiago, or Ren for short, is a godborn with a singular style, effortlessly tucking her pajama pants into red cowboy boots. Or maybe there are other reasons for that wardrobe . . . ones that involve, say, running from shadow monsters in the middle of the night. 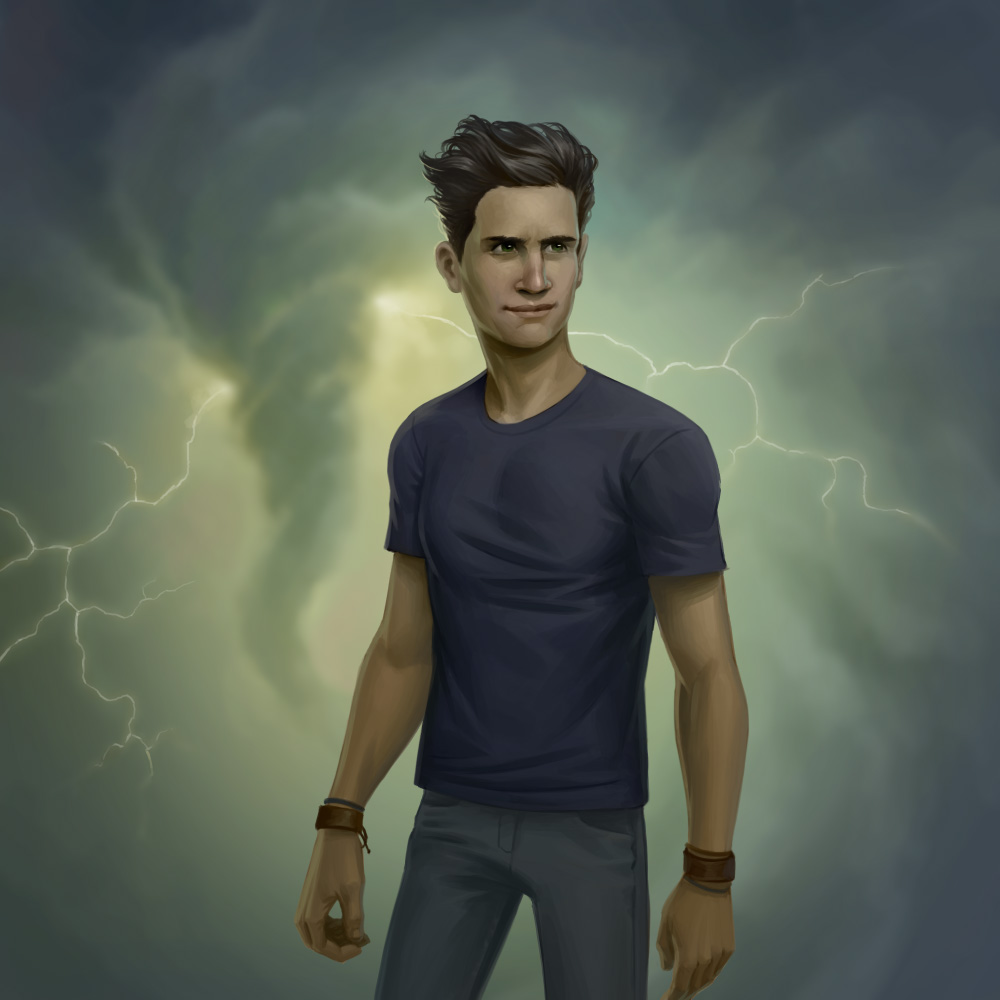 Woah, Hurakan, try not to look so good, wouldja? Zane has some fine demigod lineage from this guy. He’s the Maya god of storms, also known as Heart of the Sky and One Leg. One of the gods who’s responsible for making humans four different times, he’s also the one who gave humans fire. It makes sense—this divinely handsome deity is bringing the heat!