It’s almost time to start reading Tristan Strong Punches a Hole in the Sky! Before you dive in, here’s an intro to two very important characters, including the man himself. 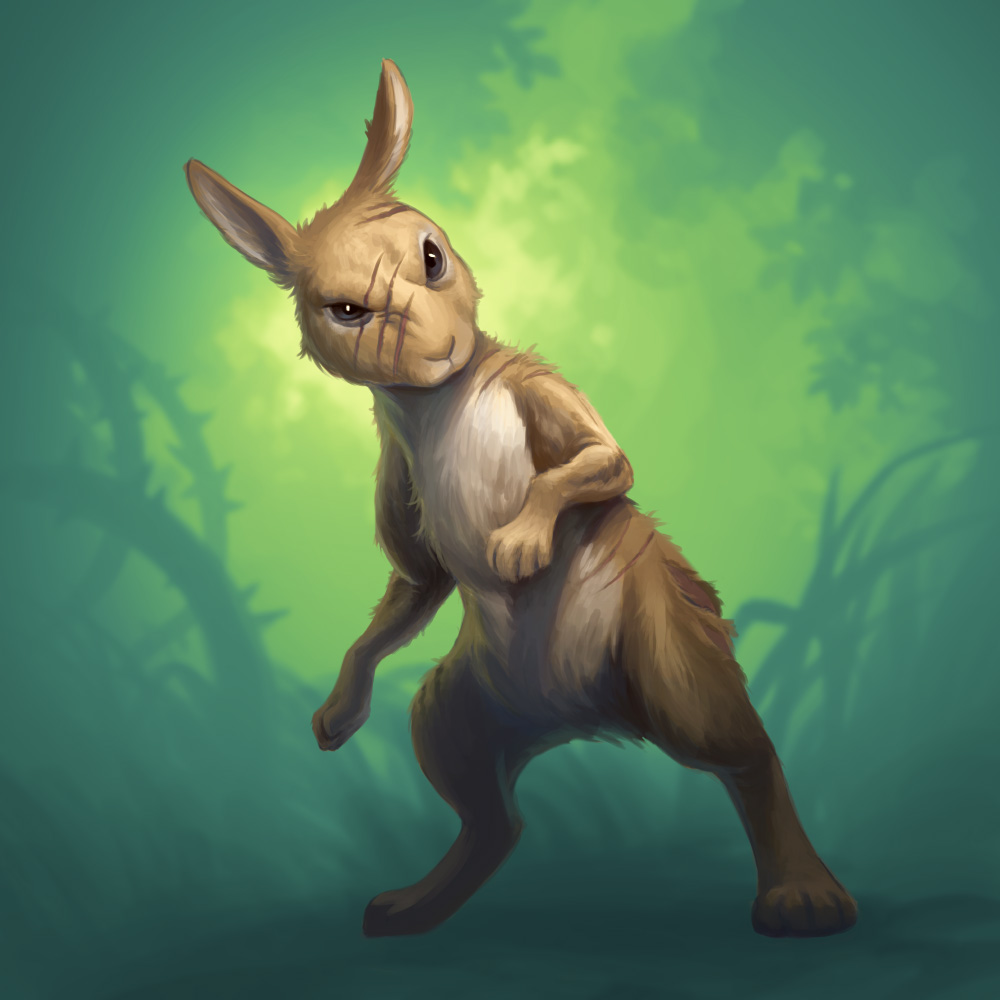 Though he has grown world-weary in his old age, this god from African American folklore is fully dedicated to saving Midpass and Alke from total destruction. Gifted with a deep knowledge of magic, Brer understands the power of Anansi’s stories better than anyone. And he would do anything to get his paws on Anansi’s Story Box. 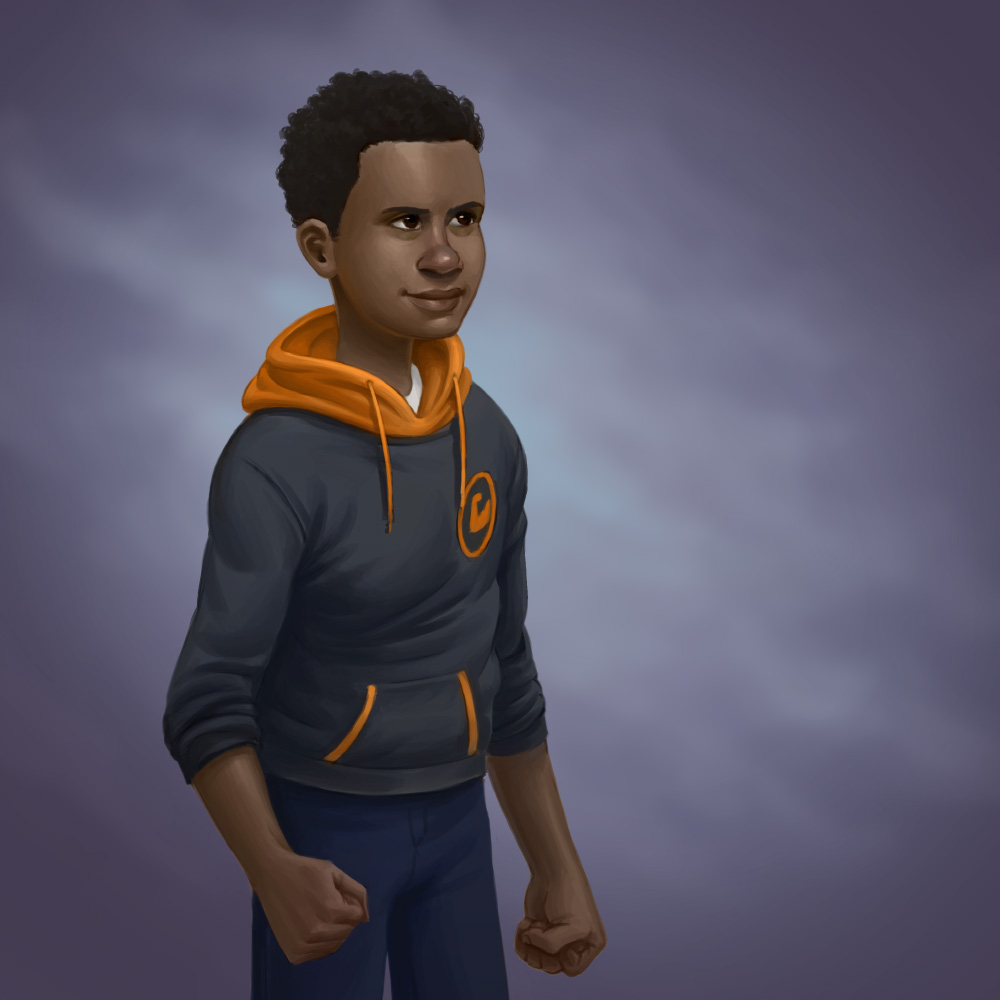 A seventh grader who is expected to grow into a championship boxer like his father and grandfather, even if that’s not where his true talents lie. After losing his best friend, Eddie, in a tragic bus accident, Tristan inherits his buddy’s story journal, which he soon learns is sought by gods and monsters from African American and African folklore. While trying to protect the mysterious notebook, Tristan accidentally punches a hole in the sky and falls into Alke, the world of legends, where he embarks on a quest and discovers his power as a storyteller.