We have lots to talk about in all things Riordan this year. There’s so much action from the talented authors of Rick Riordan Presents, and a new installment of The Trials of Apollo. Let’s get into it. 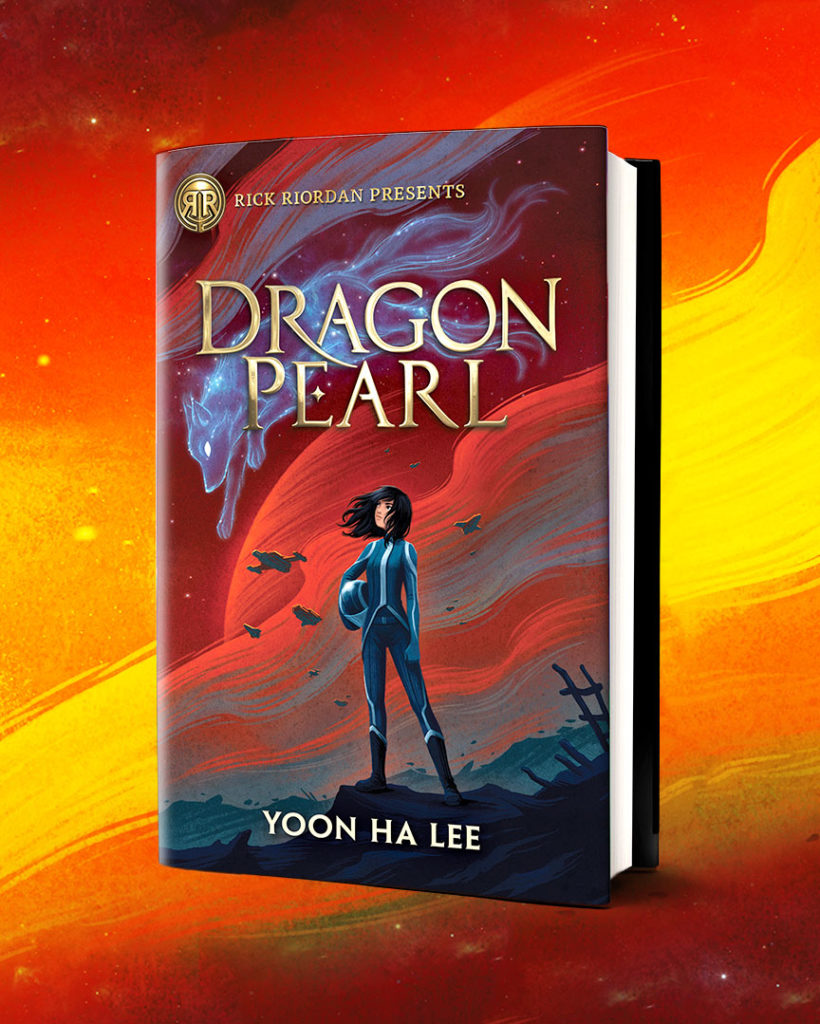 We’ve already been talking a lot about Dragon Pearl, but it’s because we can’t contain how excited we are to kick off 2019 with Yoon Ha Lee’s space opera inspired by Korean mythology. Watch this space for more info about the world-building Yoon has done with this book. And check out our exclusive interview between Rick and Yoon to get even more pumped. 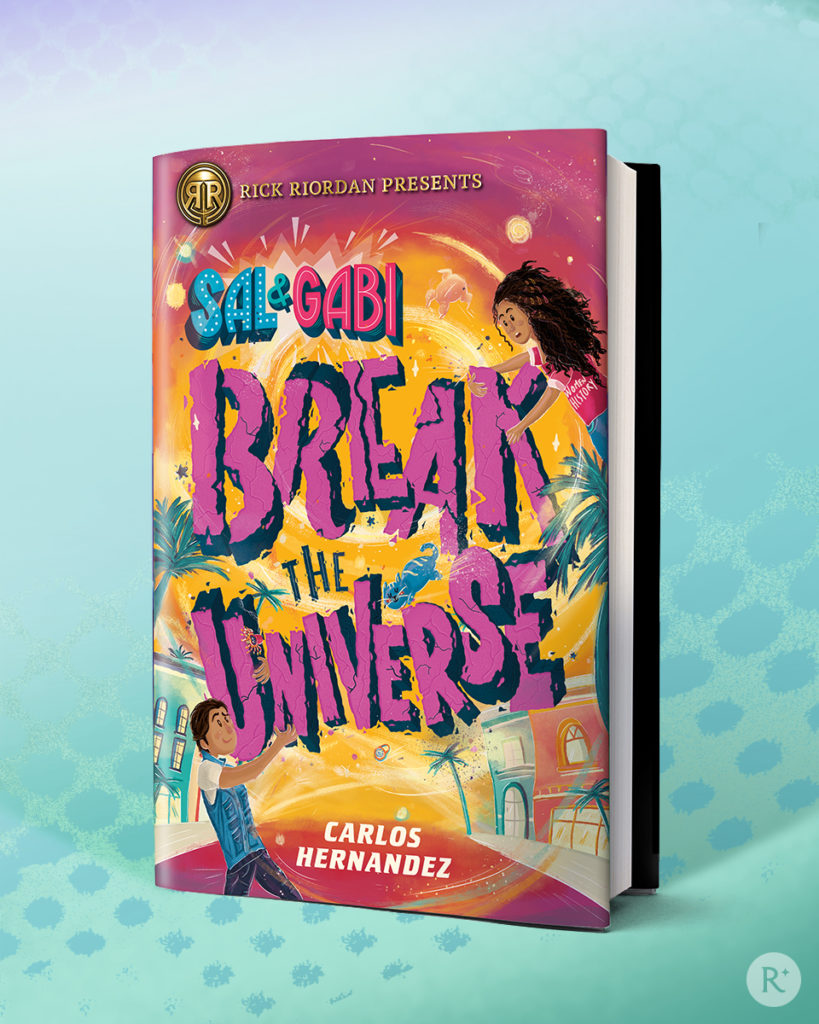 Up next in Rick Riordan Presents is this hilarious and wildly imaginative story by Carlos Hernandez, the first of two delightful adventures with Cuban influence and universe-altering implications. Have you pre-ordered your copy yet? 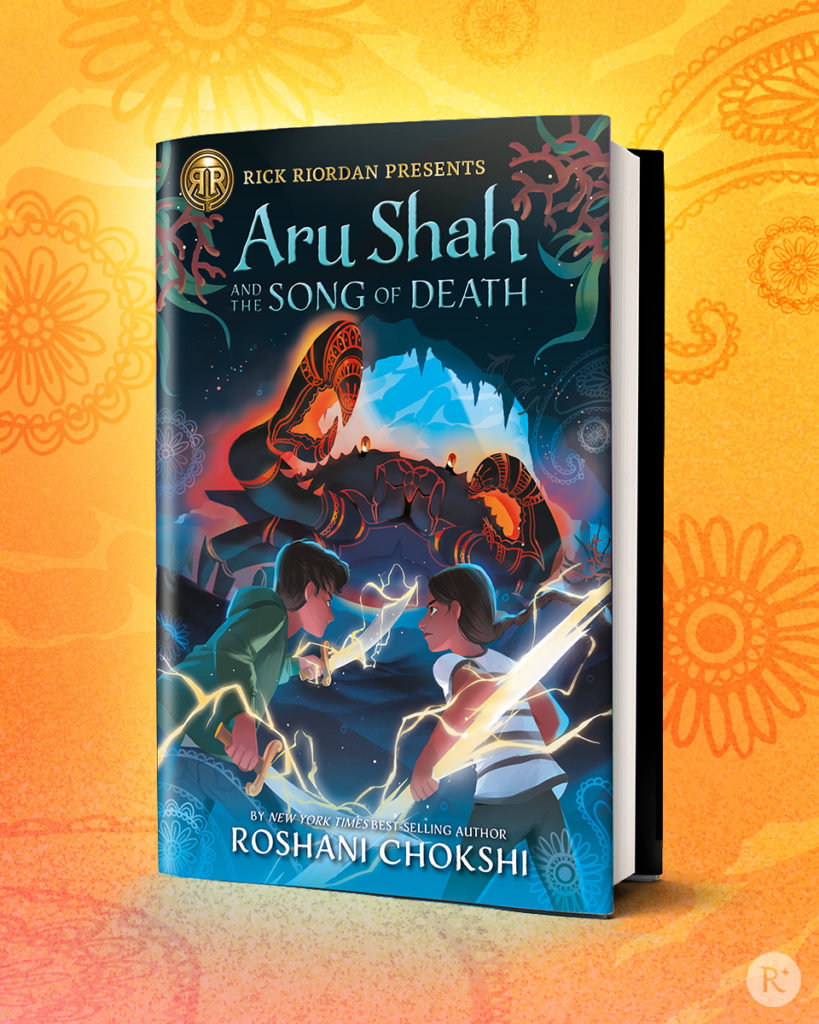 We’ve been dying to find out what happens next in the world of Aru Shah, and April is our chance, with Aru Shah and the Song of Death. The second chapter in Roshani Chokshi’s Pandava series features new characters, zombies, demons, and apparently a giant crab? Super stoked.

Zane Obispo is back with a new adventure, in J. C. Cervantes’ follow-up to her best-selling novel, The Storm Runner. But this time, he doesn’t just have angry Maya gods to worry about. There’s also Aztec royalty to contend with. 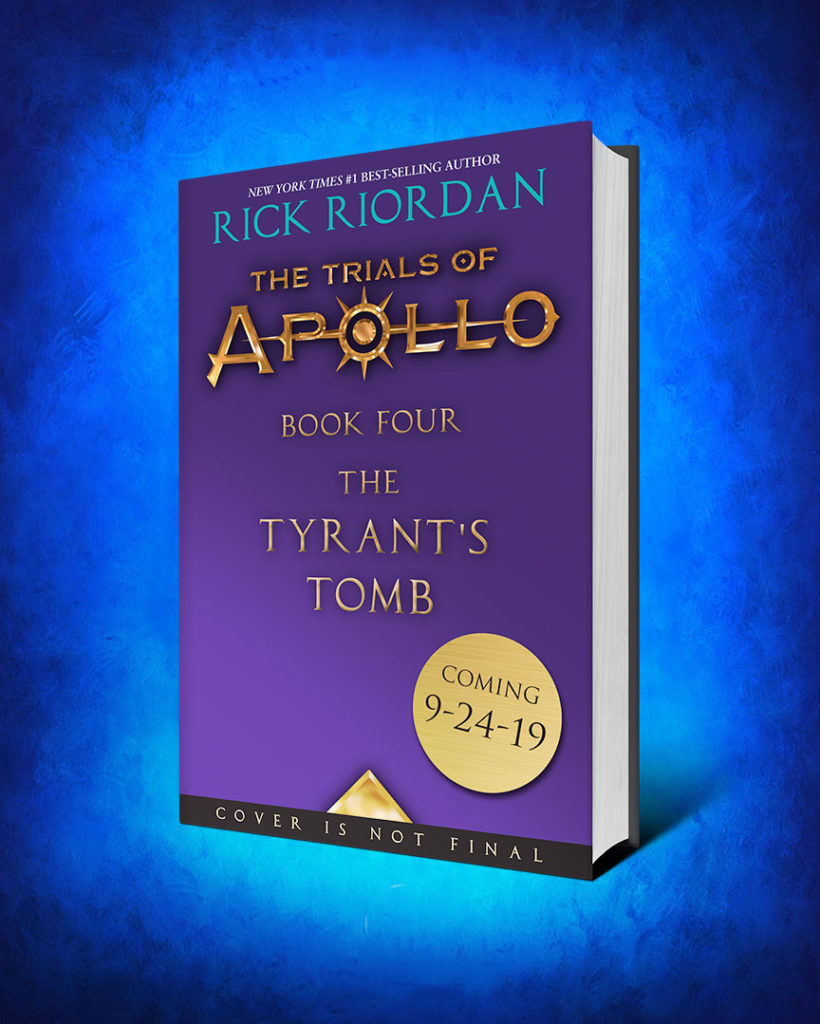 What an embarrassment of riches in September. We get to wrap up the month with the next installment in The Trials of Apollo! The Burning Maze was, let’s face it, devastating, but we’ve processed and are ready to find out what’s next for Lester.

Oh, and also, P.S., Uncle Rick is going back out on tour this fall! Stay tuned for more info. In the meantime, you’ve got some reading to do.